The Central Virginia Task Force on Domestic Violence in Later Life is a local partnership of organizations working since 1998 to raise awareness and ‌improve the community response to women aged 50 and older who experience domestic, sexual, or family violence.  Working together across disciplines, we aim to put the pieces together to address the whole story -- the whole person -- the whole system.

Purposes of the Task Force

Don't see your profession listed?  No worries!  Contact us to get involved and get added to our list! 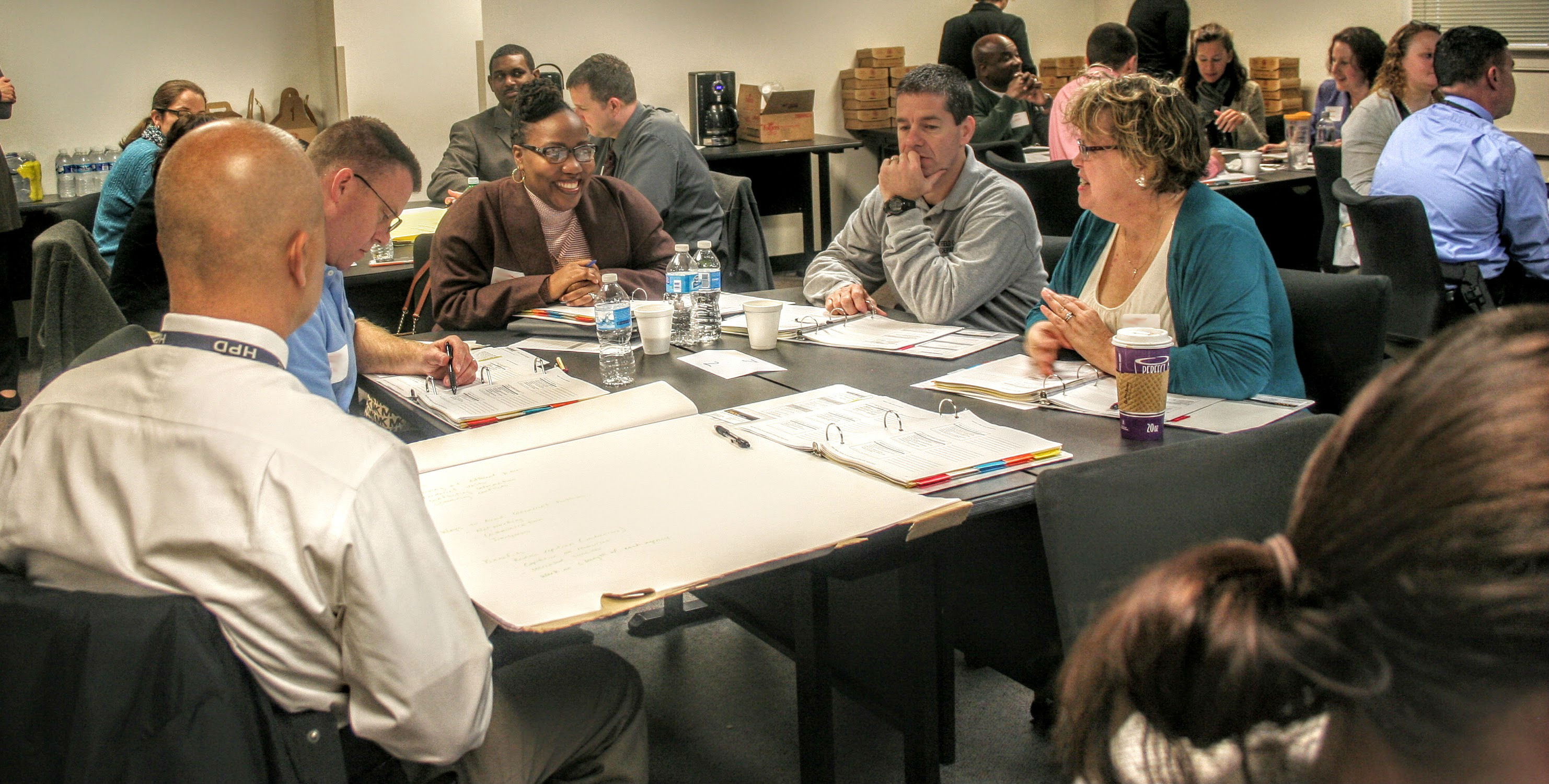 Professional partners are invited at no cost to engage in the work of the Task Force:

These meetings provide a forum for professionals across disciplines to ask questions, identify gaps in services, and engage in problem solving, as well as share information, resources, experiences and ideas on best practices, relevant public policy changes, and more.

Using a nationally developed curriculum, this one-day, eight-hour training brings together a multi-disciplinary team to present in-depth instruction and discussion on abuse in later life.

These customized programs can run 30 minutes to 2 hours and can cover a variety of topics related to abuse in later life, depending on the needs of the participants.

Our program manager is available to assist agencies in developing best practices to address abuse in later life.

The Virginia Center on Aging administers two projects on behalf of the Task Force:

This project is supported in whole or part by Grant NO. 16-N4145VA15 awarded by the Department of Criminal Justice Services from funds authorized by the federal Violence Against Women Act and awarded to Virginia by the U.S. Department of Justice. Opinions or points of view expressed do not necessarily represent those of DCJS or the Justice Department.

This project was supported by the Department of Criminal Justice Services award no. 17-l4895DV17 from funds made available through the Virginia Sexual and Domestic Violence Victim Fund. The opinions, findings, conclusions or recommendations expressed are those of the authors and do not necessarily reflect the views of DCJS.

For more information on getting involved with the Task Force, scheduling a training, or arranging for technical assistance, contact Courtney O’Hara at (804) 828-1650 or cdohara@vcu.edu.